Have You Ever Heard About the Dopamine Diet? - Health and Wellness News 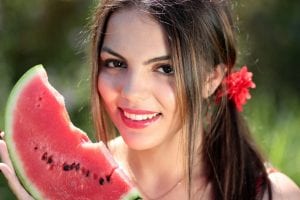 Have You Ever Heard About the Dopamine Diet? 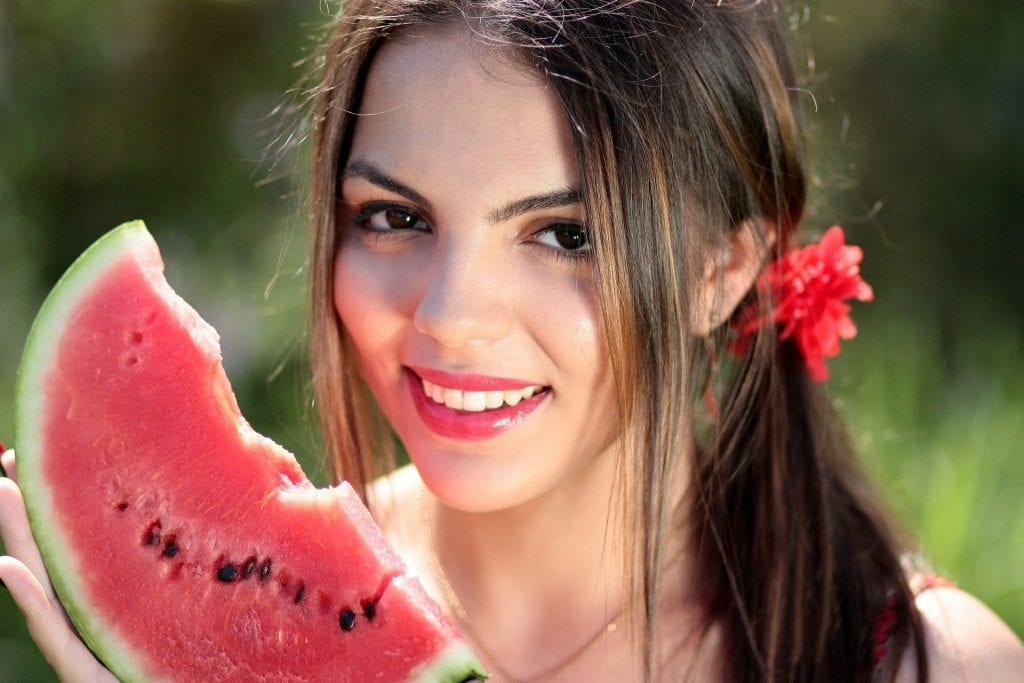 The dopamine diet, conceived by British chef Tom Kerridge, is on everyone’s lips because it is based on an attractive promise: to make you lose weight and make you even happier. The secret? A diet based on foods that promise to raise dopamine levels, the hormone of happiness.

Restrictions to our diet tend to make us sad and this could make us give into harmful binges. The starred chef was the first to test it, managing to lose 76 kilos over three years.

The dopamine diet is based on foods that stimulate dopamine: thanks to these foods, which raise the level of the euphoria hormone, this diet is not at all depressing as it usually happens. On the contrary: you are happy to stick to it, facing every day with enthusiasm and energy.

Goodbye feeling of fatigue, bad mood, and lack of motivation. Rises in dopamine transmit happiness, satisfaction, and pleasure to your body and mind. The result is also a significant reduction of stress, so that you will get back in shape, not only physically but also psychologically.

Dopamine is a neurotransmitter produced by the brain (and also, to a small extent, by the adrenal glands) also called euphoria hormone because its levels are closely linked to the sphere of pleasure. Everything that pleases us on the level of pleasure, from sex to music, increases dopamine levels. Food included, of course. Dopamine is also responsible for muscle control, personal motivation, sleep, mood, and memory.